Many ask how and why we
decided to start MudBots
and develop a USA line of
concrete printers. 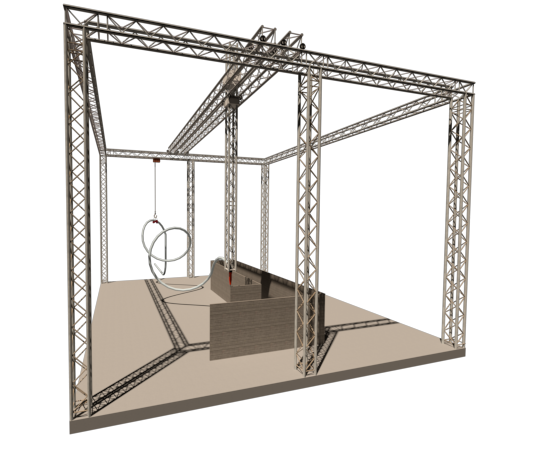 When we first decided to invest in the R&D and bring our line of Concrete Printers to market, one of the key motivators was the realization that we would actually be introducing a tool that could do more for the needy and third world countries than has ever been seen before.

Mayors, City Councils and Politicians as a whole have been talking about the need for affordable housing but for 5 decades nothing has been done. Not necessarily because the desire or need wasn’t there, but merely because the technology didn’t exist and it's impossible to impose housing prices and profits on builders.

Until now, a tool didn’t exist that would allow builders to produce affordable housing and still be profitable. Governments could assist by offering free or affordable land, but the building costs were still the same.

I served a 2-year mission in Zimbabwe, Africa. My son served his mission in Saul Palo, Brazil and my daughter in Ghana. We regularly take our 13-year-old twins to Mexico to work in the orphanages. The need to serve and give is one of the primary reasons I believe we are here on earth. Regardless of our faiths, the underlying theme of philosophers and religious leader worldwide is to help and serve our fellow man.

I’m not sure why we were blessed with the opportunity to bring this technology to market, but I have to believe in part that we would use it in a responsible way to make a difference.

For the first time ever, there is now a tool that can produce housing at a third the cost and in a third the time with nothing more than sand, cement and lime. If mixes such as geo polymers are used the costs can even be lower because for the first time ever houses can be built with beach sand and even dirt because geopolymer neutralizes the sodium which in the past made its use in concrete materials improbable.

We are excited about the possibilities for many reasons, but our overall mission is to provide the world a tool that will enable governments and contractors the ability to provide housing that will last at a cost that will still enable the builders to profit, yet lower the cost for all.

This is an exciting time and we feel blessed to be a part of the changes before us. We were not the first to begin this endeavor, but we were first to market. We could be stupid and suppose we are just smarter than the rest, but I believe the real answer is divine guidance.

Give us a call and let us help you embrace a tool that will do more for your company than anything you’ve ever considered before.